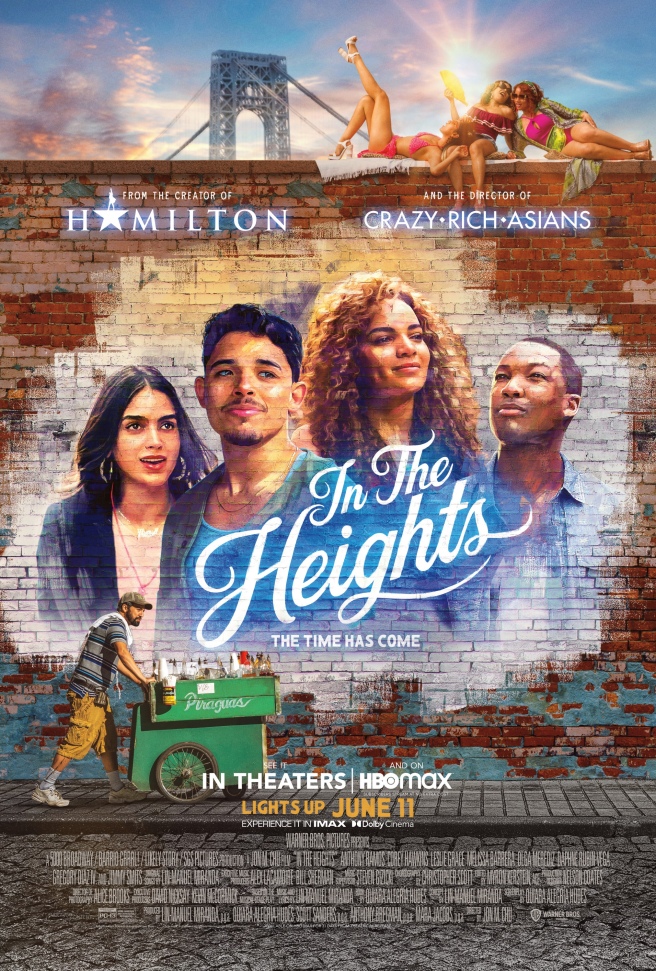 Everybody must know who Lin-Manuel Miranda is by now. The creator of the hit musical Hamilton has his name on just about everybody’s lips these days. Long before the phenomenon that is Hamilton, Miranda was but a simple musical-loving Puerto Rican growing up in New York City. Cut to college and meeting playwright Quiara Alegría Hudes, Miranda’s first creation, In the Heights, premieres in 2005 and hits Broadway in 2007. Its success meant Miranda could turn his hand to other mainstream ventures, such as creating Hamilton, writing the music and lyrics for Bring It On: The Musical, writing songs for Disney’s Moana and popping up in cameos and full roles in television and film. But it all comes back around to that first successful run for In the Heights, which finally has its big-screen adaptation after more than ten years of faffing. Is it all that Miranda/Heights fans could want, or are we left unusually wanting more from Miranda?

END_OF_DOCUMENT_TOKEN_TO_BE_REPLACED 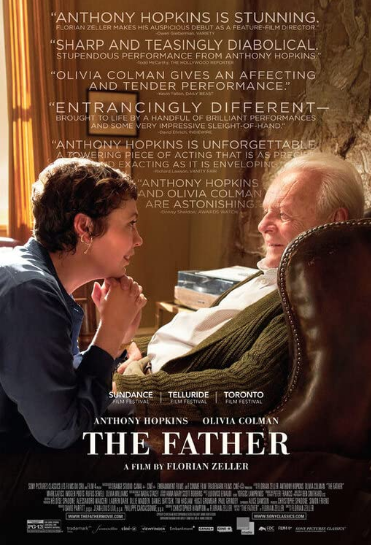 The thing with translating a play (and a well-praised one at that) to the big screen is that it has the potential to lose a lot of what made it special on stage. The relationship between a live audience and the stage actors can be quite different to that of a film audience and the actors performing to pre-recorded and -edited perfection (arguably). French playwright Florian Zeller, who wrote the original 2012 play, titled in French as Le Père, first adapted his work for the big screen in 2015, titled Floride. This time around, it’s in English and stars some top-level British talent, all of whom have worked both on stage and screen, which bodes well for all involved. Sometimes directors struggle to understand how to successfully breathe life into something originally intended for the stage – yes, the script can be adapted into a workable screenplay, but it’s there in which they can often lose that which made it successful in theaters. Has Zeller managed to keep the essence of his play, or have things been lost in translation?

END_OF_DOCUMENT_TOKEN_TO_BE_REPLACED 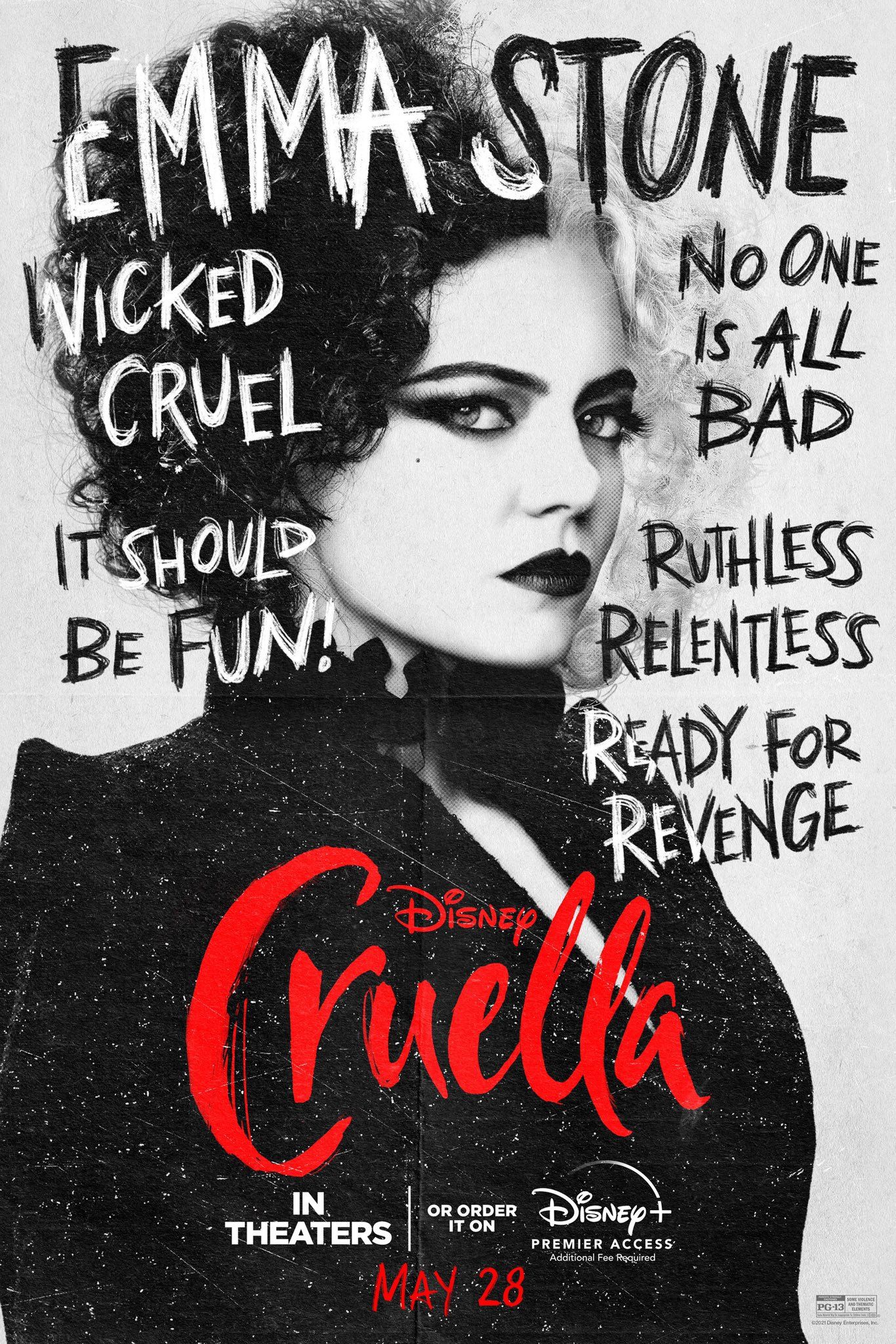 Everybody loves dogs, right? Ok, not everybody, but certainly most people. Movies about dogs are usually pretty great and can easily pull in an audience of all ages. Disney’s original 1961 animation One Hundred and One Dalmatians has been a classic in Disney collections since its release on VHS in 1992 (at that time it was the sixth best-selling video of all time). Based on the 1956 novel by Dodie Smith, the cartoon was followed by a straight-to-video sequel (2003), a live-action adaptation (1996) and a live-action sequel (2000). The latter two may be most well-known for Glenn Close’s performance as the villainous Cruella de Vil, a role she is forever associated with. Until now, perhaps? As Emma Stone steps into the fur coat, has Disney hit its mark once again with another prequel revolving around a villain’s origin story, or have these dogs had their day?

END_OF_DOCUMENT_TOKEN_TO_BE_REPLACED 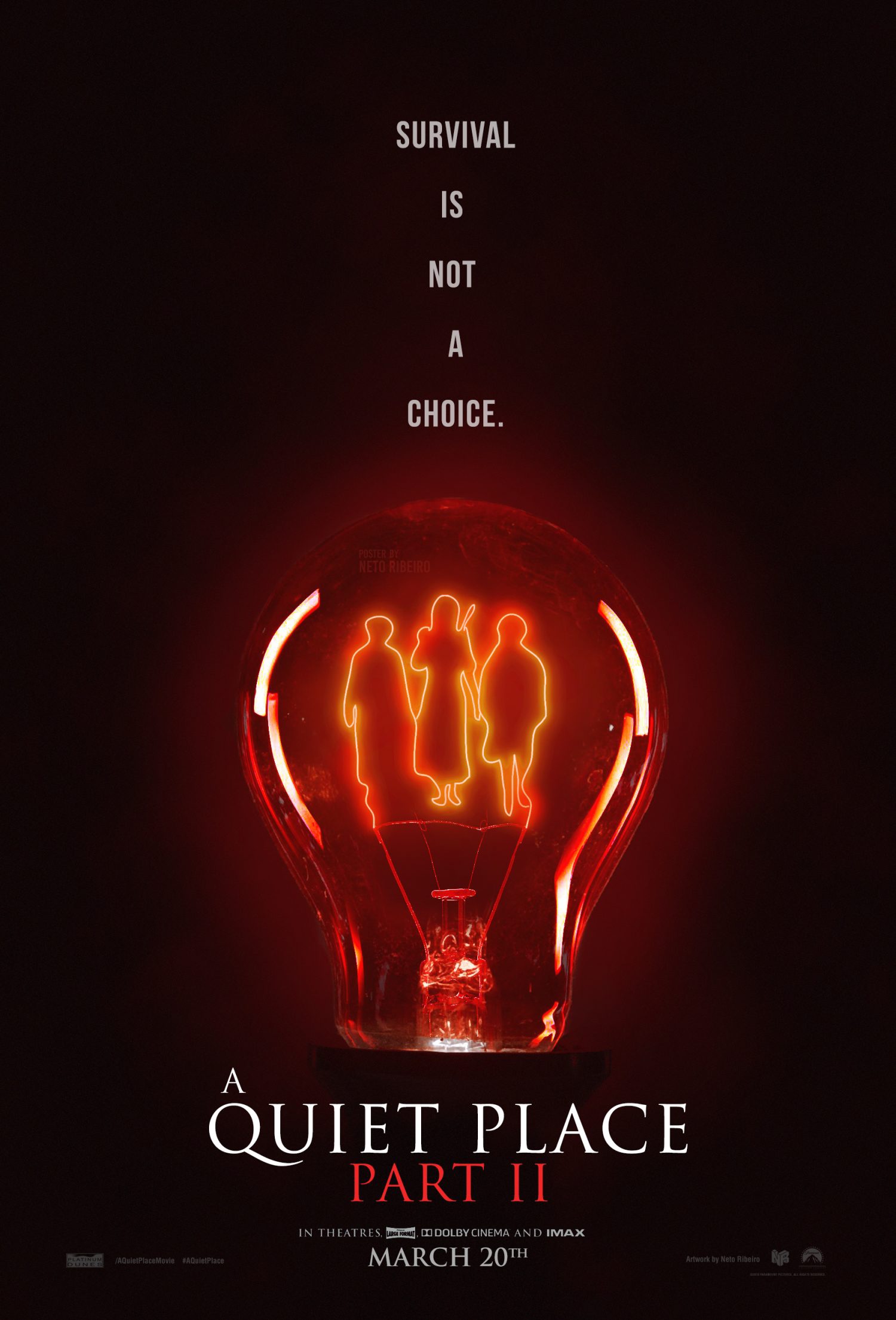 When A Quiet Place made its debut in 2018, it was something quite new for horror. The creatures attacking humans were rather terrifying, but the fear was exacerbated by the silence that gives the film its title. I am someone who has always said the more silent a horror movie is the more frightening it can/will be, and that’s because this is true of reality – we don’t have film scores following us around (unless you’ve constantly got your earphones in), so if you find yourself in a dark cave, the silence is only going to freak you out more. John Krasinski knew this and channelled it into one of the best horror movies this side of 2000. And now we have the follow up, a sequel that A Quiet Place fans have, ironically, been screaming for, and not to mention waited longer for than originally intended (thanks, Covid-19). Is it everything we’d hoped for, deserving of rapturous applause, or followed by a deafening silence that’s sure to be the death of any film?

END_OF_DOCUMENT_TOKEN_TO_BE_REPLACED 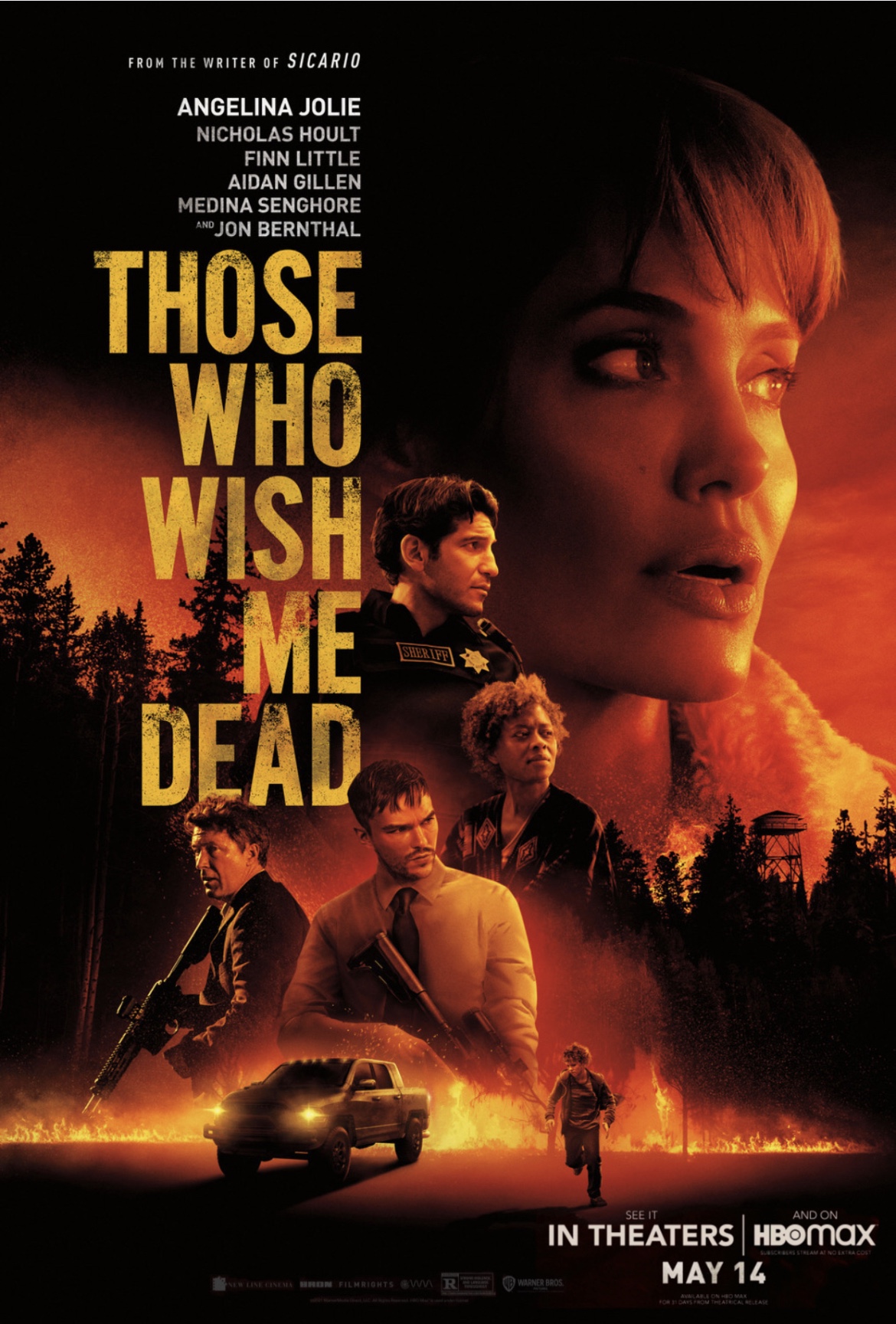 If you’ve seen Sicario (1 and/or 2), you may be a little familiar with Taylor Sheridan’s work as a writer (and possibly familiar with his face if you’ve watched enough television). His writing credits are few, but he’s already developing themes and tropes with his screenplays. Those Who Wish Me Dead (TWWMD) is the proverbial apple near the tree, following a similar jaunt down the action/thriller brick road with another female co-protagonist. Sheridan also takes over directorial duties for this feature, putting New Line’s (et al) money where Sheridan’s mouth is. Is it a worthy investment, or is it bound for the bonfire?

END_OF_DOCUMENT_TOKEN_TO_BE_REPLACED

In the Heights - ⭐️⭐️⭐️⭐️ - A deeply thematic musical piece from Lin-Manuel Miranda, creator of Hamilton, that pulls you into a world of community struggles and relationships framed with excellently written songs and music that will salsa its way into your heart.
The Father - ⭐️⭐️⭐️⭐️⭐️ - Florian Zeller proves himself a craftsman in his big screen directorial debut of his stage play, while Anthony Hopkins gives us one of the best performances of his career in a devastatingly beautiful portrayal of a dementia sufferer.
Cruella - ⭐️⭐️ - Choosing style over substance, Disney’s latest villain origin story is successful in fashion only, suffering from a weak and strange plot and a protagonist that lacks audience connection.
A Quiet Place Part II - ⭐️⭐️⭐️ - As good a sequel as might be expected of a horror movie, a little unnecessary as far as the story goes but it delivers on world expansion and character development.
Those Who Wish Me Dead - ⭐️⭐️⭐️⭐️ - A gripping action/thriller from the writer of Sicario that feels familiar but still takes you on a fiery ride.
Nomadland - ⭐️⭐️⭐️⭐️⭐️ - A rare gem of a film that captures so much nuance in its simplicity, with top marks for the score, cinematography, direction and performances.