If April was all quiet on the cinematic front, May is all hands on deck for a jam-packed month of movies. With a range of genres represented there’s something for everyone, from the likes of Tolkien (a potentially eye-opening biopic for Lord of the Rings fans) and Vox Lux (with Natalie Portman’s performance being hailed as her best-ever) to Hotel Mumbai (about the 2008 shootings and bombings in Mumbai) and Rocketman (a glimpse into the life of Elton John). Even Godzilla is making a comeback in Godzilla: King of the Monsters. And that’s not all…

After becoming ex-communicado at the end of Chapter 2, one of cinemas newest and most lovable action heroes is back in his third chapter, complete with new dog(s). John Wick and John Wick: Chapter Two were  surprise hits with audiences, partly thanks to Keanu Reeves and his action-lead capabilities, but also to audiences fully backing John’s mission to avenge the murder of his dog. This is a guy that even the most hardened of criminals fear, with his kill count probably ranging in the thousands. Will he survive for a chapter four when there’s a bounty on his head? (Also look out for Reeves’ other movie out this month, Destination Wedding, with Winona Ryder – two of the 80s/90s best-loved young actors doing a rom-com together? Um, YES PLEASE.)

Directed (amongst other credits) by Joe Berlinger, who also recently gave us Conversations with a Killer: The Ted Bundy Tapes on Netflix, this based-on-a-true-story movie takes the life of Ted Bundy to new cinematic heights. Although it’s really nothing new when it comes to the genre and the serial killer himself, many people have been waiting for Zac Efron to really stretch his acting abilities and embrace a role that does not involve comedy, singing or staring at his physique for 120 minutes. Ted Bundy is certainly a role Efron will have been able to sink his teeth into, and it’s likely the majority of audiences will be rooting for him to succeed here. 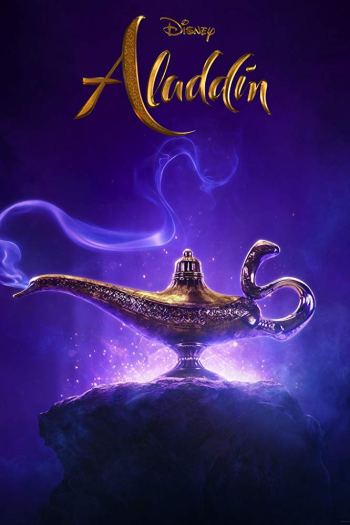 Possibly the most anticipated of all movies this month, and probably one of the most anticipated movies of the year, Aladdin is another live-action remake of a Disney classic animation. It’s always risky to remake or reboot a much-loved film, but if the Cinderella and Beauty and the Beast live-action remakes are anything to go by, this could certainly be a winner. Even the trailer itself raises goosebumps when it gets into the familiar ‘A Whole New World’ refrain. And although the late great Robin Williams could never be replaced in his role as the Genie, it looks like Will Smith is giving his own version a damn good go. 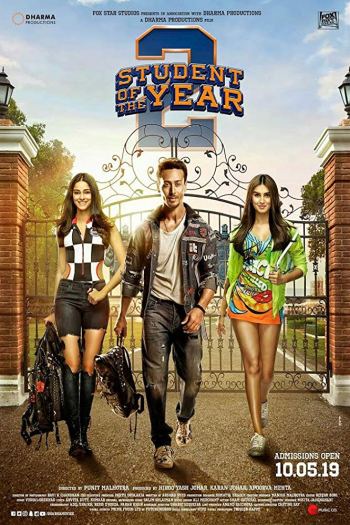 Ok, so this one is cheating a little as it does have some English in it, but not very much, as it’s mostly in Hindi. Judging by the trailer alone it just looks like a typical fun and over-the-top Bollywood movie, complete with gorgeous actors and bright colours, and at the moment that feels like something we could use right now, something that doesn’t take itself too seriously. It is a sequel, obviously, so it’s probably worth watching the first movie, but again judging by the trailer you probably don’t even have to do that. If you’re looking for your first Bollywood movie, this could probably do the introductions quite well.

24th
John McEnroe: In the Realm of Perfection
Rocketman
The Secret Life of Pets 2
Too Late to Die Young

29th
Godzilla: King of the Monsters