It looks like the summer blockbuster season is officially getting underway with some pretty epic July releases. We know this to be true because an action movie featuring Tom Cruise is due for release, and it’s not summer without one of those. With just about all of the genres you could possibly ask for being taken care of – action, drama, comedy, horror, musical, biopic, as well as animation and documentary to boot – whatever you’re after in the next month you will likely find something to suit your movie palette. As always, a top three to put in your diary are below, as well as the rest of the month’s releases. 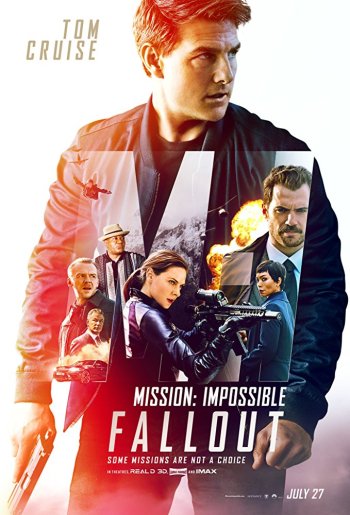 This is the sixth (SIXTH) movie in the M:I franchise, with Tom Cruise (approaching his SIXTH decade of life) once again in the role of Ethan Hunt. Despite having its ups and downs, one of the industry’s most popular franchises shows no signs of slowing down (nor does Cruise, doing the majority of his own stunts). The trailer is incredibly strong and a rollercoaster of a ride in itself, sure to seriously tempt even those not all that bothered about Mission: Impossible (people such as… well, me). Also featuring Rebecca Ferguson and Henry ‘That Moustache’ Cavill (it’s a good ‘tache though), this looks to be one of the most explosive and fun movies of the season. 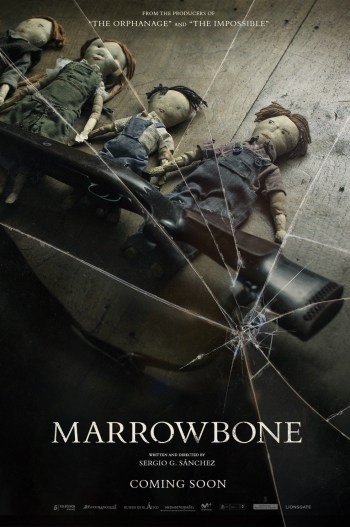 After the recent successes of A Quiet Place and Hereditary in the horror genre, next up is the very strange Marrowbone (known as The Secret of Marrowbone in most other territories), a tale of four siblings trying to keep the death of their mother a secret in order to stay together, all the while being haunted by something in their home. It stars Charlie Heaton (who you may know from Stranger Things) and Anya Taylor-Joy (who you may know from everything released in the past two years*). I’m always, always, sceptical about any horror movie. A Quiet Place and Hereditary pleasantly surprised me, but I’m not about to let my guard down for Marrowbone. A third pleasant surprise would be welcome, and though I won’t be holding my breath I think it’s nonetheless one to look forward to. 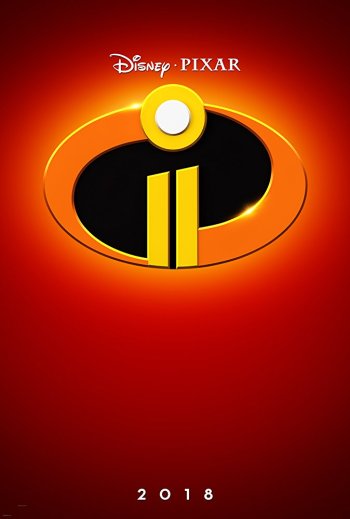 Ok, forget Mission: Impossible. Forget Marrowbone. Forget everything you’ve seen or will see this year. Forget everything you know. THIS is what the summer is going to be about. THIS is the movie we’ve been waiting fourteen (FOURTEEN) years for. No matter your age, THIS is the movie EVERYONE needs to see. Set immediately at the end of the first movie, we pick up again with the Parr family, all imbued with super powers, as they navigate life in a generally anti-superhero world. It’ll be exciting to see how much the powers of the disgustingly cute Jack-Jack have grown and how much Edna Mode’s stature has not. Put Incredibles 2 at the top of your to-see list RIGHT NOW.

The Green Knight - ⭐️⭐️⭐️ - A safe adaptation of a centuries-old text that succeeds in bringing some fantasy into our lives but stops short of taking any risks in exploring certain themes.
Shang-Chi and the Legend of the Ten Rings - ⭐️⭐️⭐️⭐️ - A martial arts-heavy movie that works hard to balance action with story and successfully bring Asian-specific representation to the MCU.
The Suicide Squad - ⭐️⭐️⭐️ - A heroic try from James Gunn to insert something decent into the DCEU that boasts much of Gunn’s signature humour and characterisation but struggles with story and choice of characters.
Black Widow - ⭐️⭐️⭐️⭐️ - An overdue but excellently written, directed and performed solo movie for one of the MCU’s most popular and deserving characters, potentially giving Natasha Romanoff the swan song she deserves.
In the Heights - ⭐️⭐️⭐️⭐️ - A deeply thematic musical piece from Lin-Manuel Miranda, creator of Hamilton, that pulls you into a world of community struggles and relationships framed with excellently written songs and music that will salsa its way into your heart.
The Father - ⭐️⭐️⭐️⭐️⭐️ - Florian Zeller proves himself a craftsman in his big screen directorial debut of his stage play, while Anthony Hopkins gives us one of the best performances of his career in a devastatingly beautiful portrayal of a dementia sufferer.